QUALITY IS OUR PRIORITY

We use only the freshest ingredients 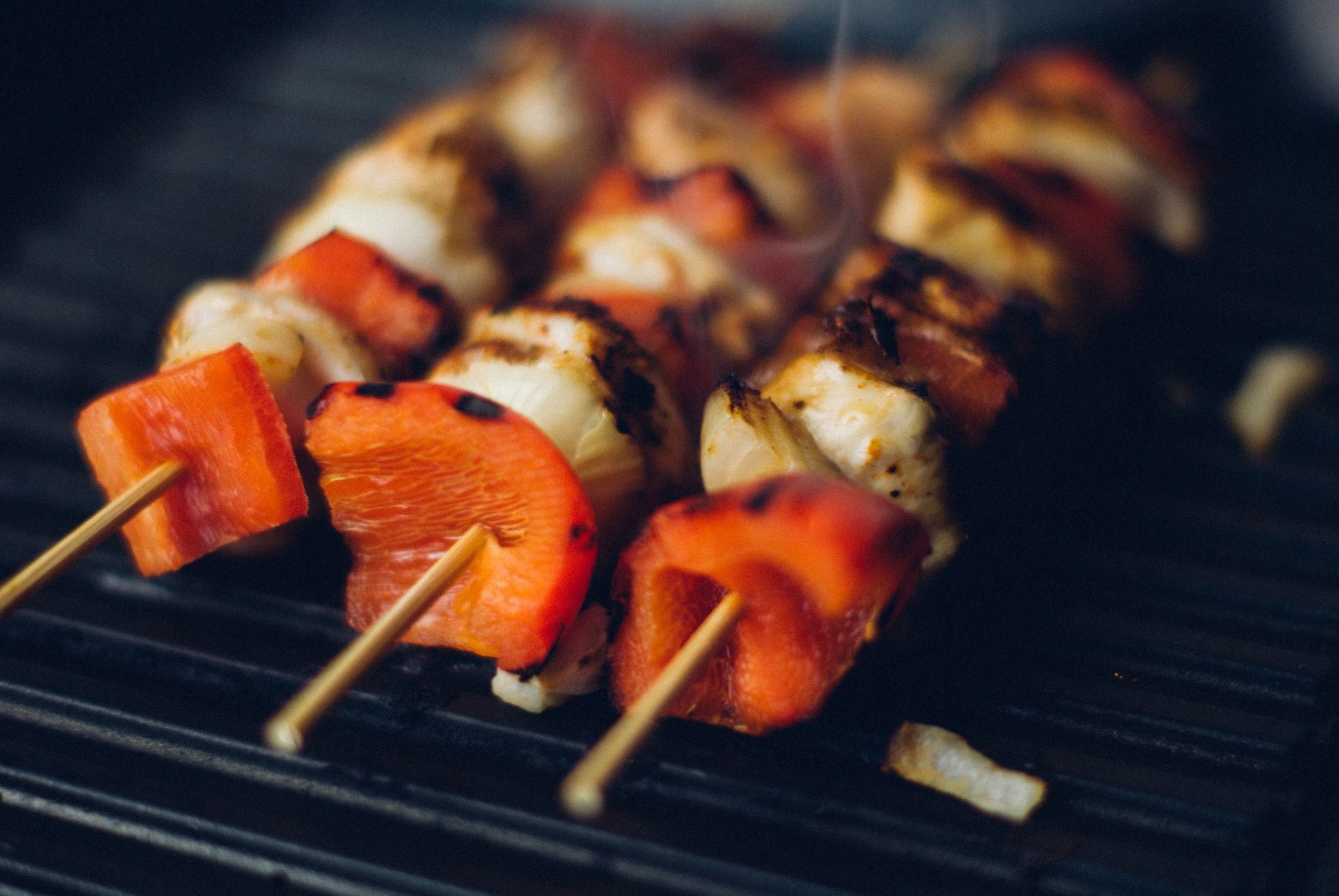 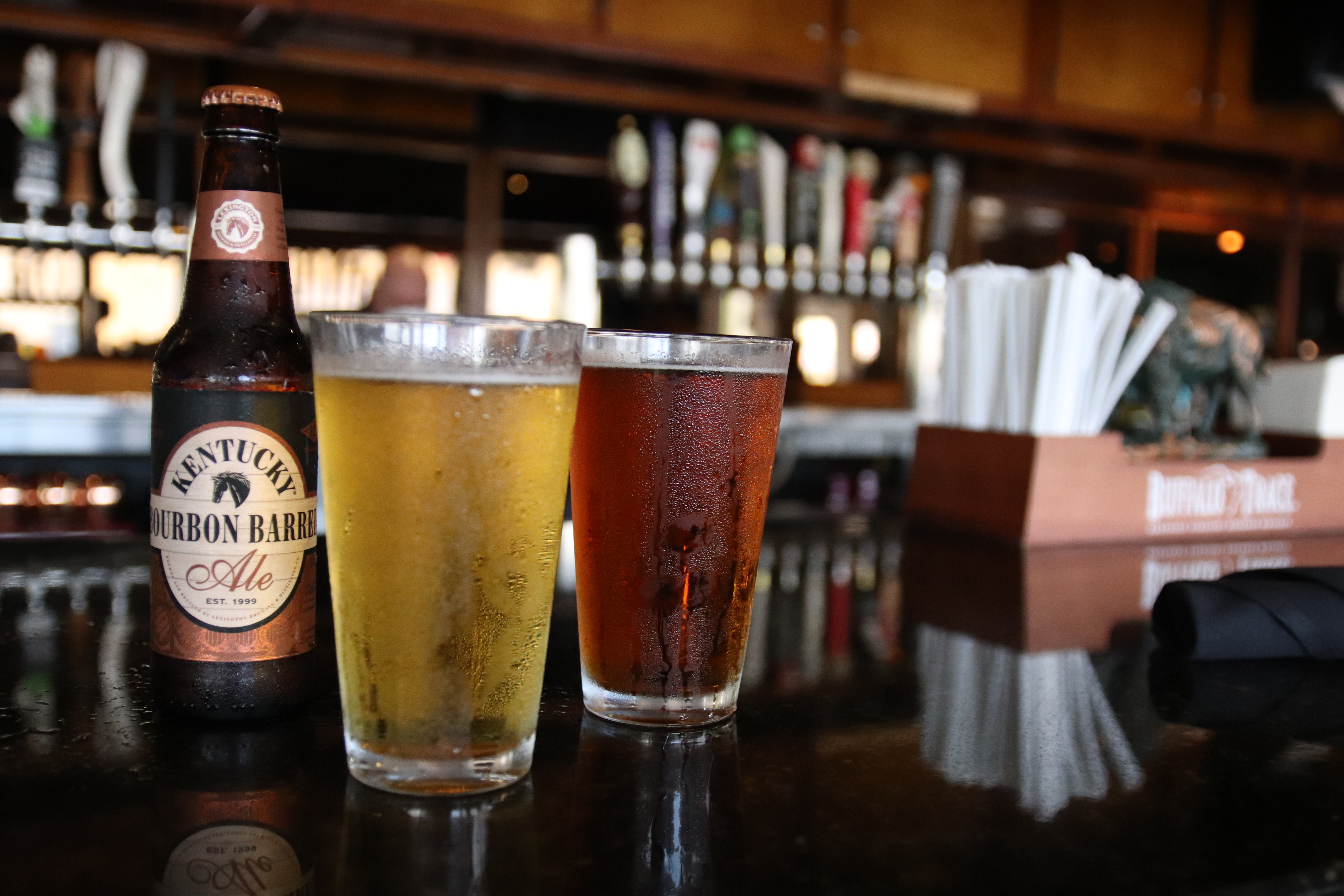 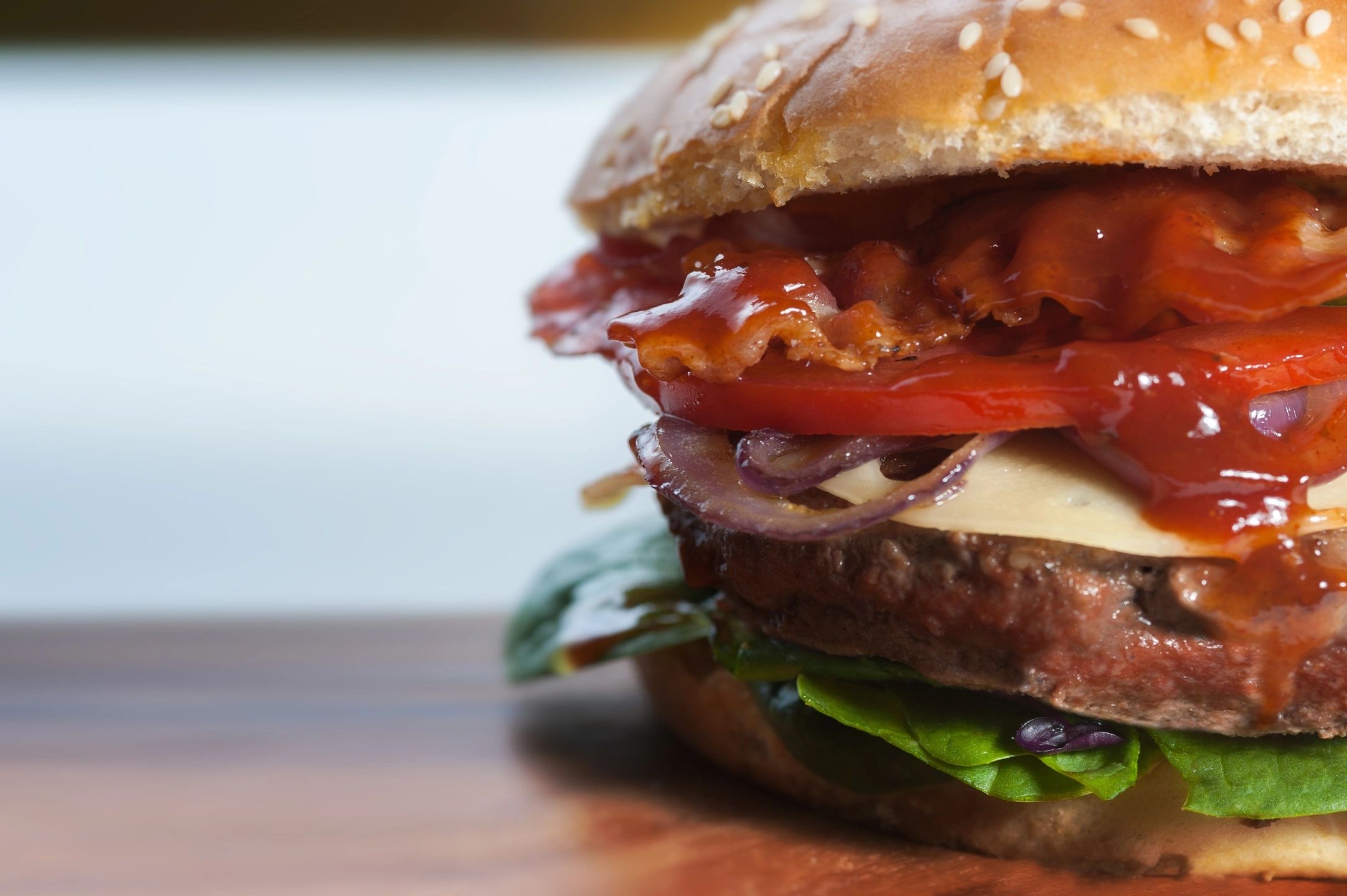 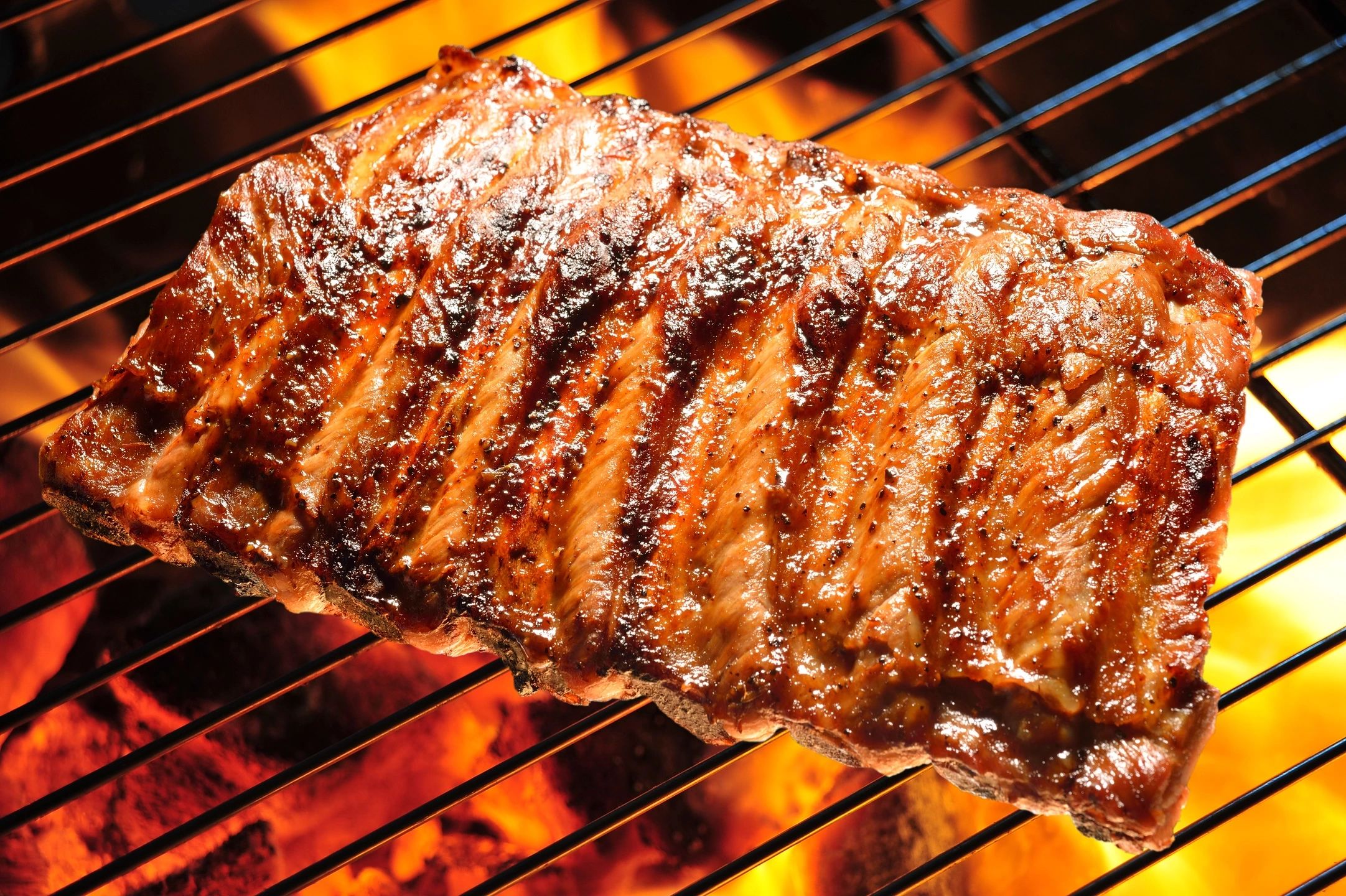 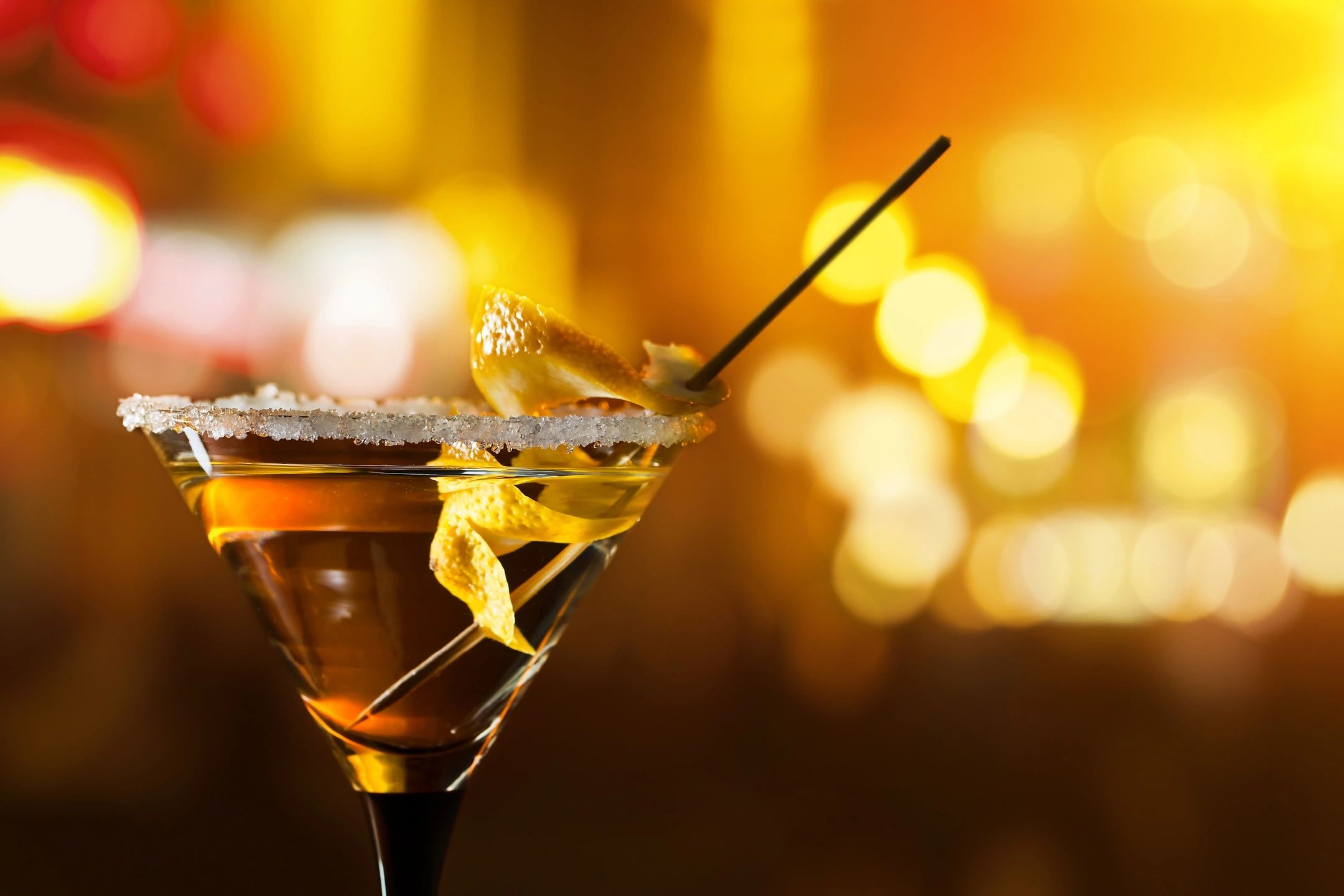 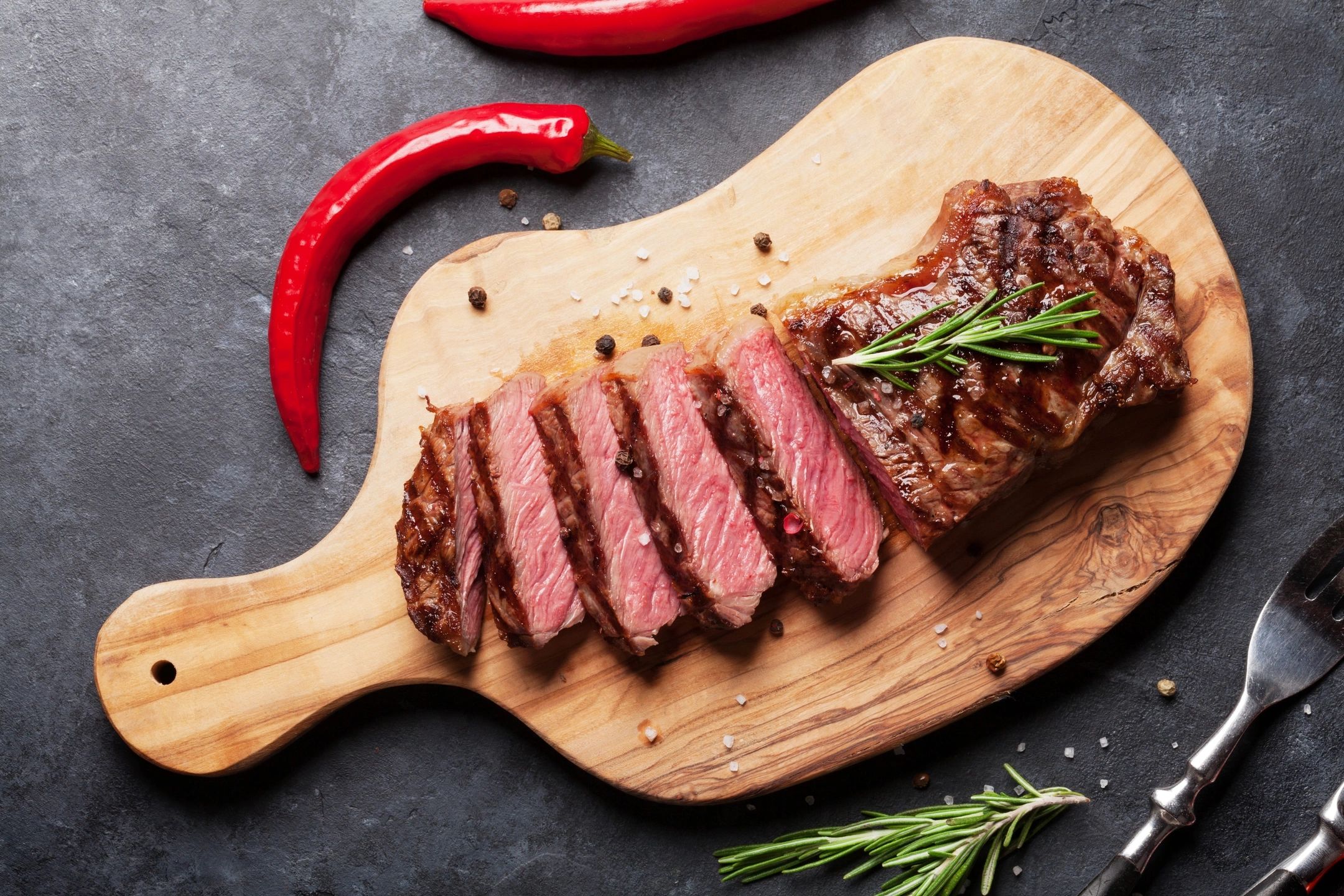 Feroz Delawalla’s story in the restaurant business began over forty-five years ago when he joined the management team at Steak & Ale Restaurants.

Early in his career, Feroz acquired knowledge of designing, setting up and starting a foodservice operation. During this time, he opened three Steak & Ale Restaurants, started the Bennigan’s Tavern & Restaurant concept in Atlanta, opening 25 restaurants throughout the United States, coordinated management training programs, coordinated national food and beverage purchasing and was involved in design and construction of the new prototypes for Bennigan’s.

In 1979, he formed Restaurant Management Group as President-CEO. Over the years, Feroz has started many restaurants including Malone’s, Simon’s Seafood Bar and Grill, Olde Mill Steakhouse, Giovanna’s Italian Kitchen and Louisiana Bistreaux.